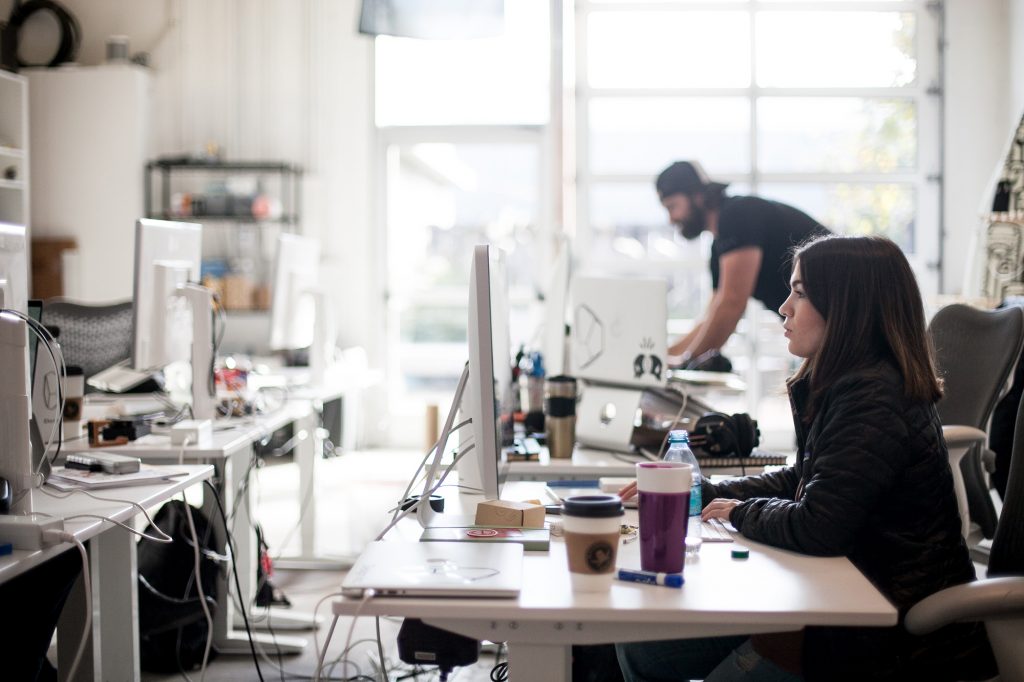 We’ve all probably been caught up in workplace drama at some point or another no matter how much we try to avoid it. I’ve worked in companies with a great culture and some that definitely have room for improvement, but even the companies with the most transparent culture have drama and some workplace politics at play. I happen to be non-confrontational to the extreme and am super uncomfortable with drama of any kind. However, I have found myself caught up in it at work more than once. Today, I want to share some of the strategies that I’ve used to help avoid the drama but also deal with it when I can’t.

Strategy 1: Only say positive things about people behind their back.

In reality, your co-workers are probably going gossip to you about other people in the company. Obviously, if you join in, you immediately have the possibility of your words spreading like wildfire throughout the office. On the flip side, if you criticize the original gossip, you will embarrass that person and could likely find yourself the topic of conversation throughout the office. Your third option (and the best in my opinion) is to respond by saying something positive about the person of topic. This gently says, “I want to participate in this conversation but only in a productive manner.” Most likely, people will stop coming to you to gossip without you ever having to address their behavior.

Strategy 2: Don’t be categorized into one of the office cliques.

Just like in high school, office cliques are a breeding ground for rumors and gossip. This is a great excuse to be extra social and vary your friend group. When your friend from Clique A knows that you have friends in Clique B, she probably won’t try to start negative conversations about people in the other group.

Strategy 3: Lead conversations to something other than people.

Often times, we talk about people because we don’t have anything else to say. I’ve found it extremely helpful in avoiding drama and gossip to start conversations about anything other than another person. Talk about travel, movies, music, a great book… the possibilities are endless. It’s also really easy to get people to talk about themselves. Ask about their family, hobby, latest vacation, and I would bet that the conversation could carry on for a significant amount of time without even getting into what the receptionist down the hall posted on Instagram last night.
*Bonus*: You get to really know people and form real relationships when you have these productive conversations.

Strategy 4: When you slip up, be real with people.

Like I said before, no matter how hard we try to avoid it, sometimes we will find ourselves in the midst of the office drama. When that happens, put an end to it as soon as possible. If you say something hurtful about someone, genuinely apologize to them. If someone offends you to the point that you can’t get past it, address it with that person. It won’t be easy, but you’ll save a lot of time and energy in the future if you address it upfront rather than vent to another person.

Have you ever been caught up in office drama? How do you deal with it?